The cornerstone for this building, the third to house Greenville High School, was laid July 27,1937, and it was first opened to students in 1938. Construction was paid for in part by the Works

Progress Administration (WPA) at a total cost of nearly one million dollars. The WPA also funded construction of nearby Sirrine Stadium, the home venue for Greenville High School football games since 1936. The three-story, yellow brick building was designed by J.E. Sirrine & Co. of Greenville and is built in the Classical Moderne style typical of New Deal architecture. The stylized and simplified interpretation of Neoclassical forms was meant both to inspire confidence in the future and to convey a sense of stability in the midst of the economic uncertainty of the 1930s.

In 2007 a massive renovation was completed which provided an upgrade to virtually every aspect of the school. From a new wing with 3 floors, computer and science labs and smart boards in every room to new athletic practice and playing fields, a new gym and track. In addition the courtyard was covered providing space for a wonderful atrium-cafeteria. In addition to new things added, careful attention was paid to honor the old and the original hardwoods in the classrooms on the old wing can still be found along with much of the same built-in shelving and cabinets in many of the old rooms. Pictures below illustrate some pre-renovation photos as well as photos post-2007. 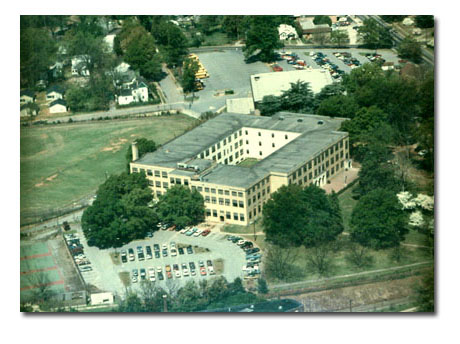 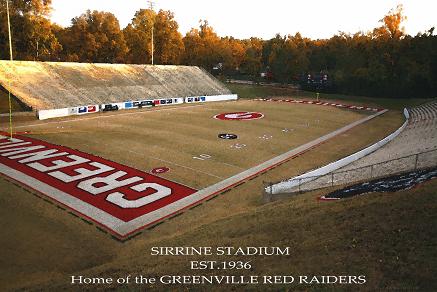