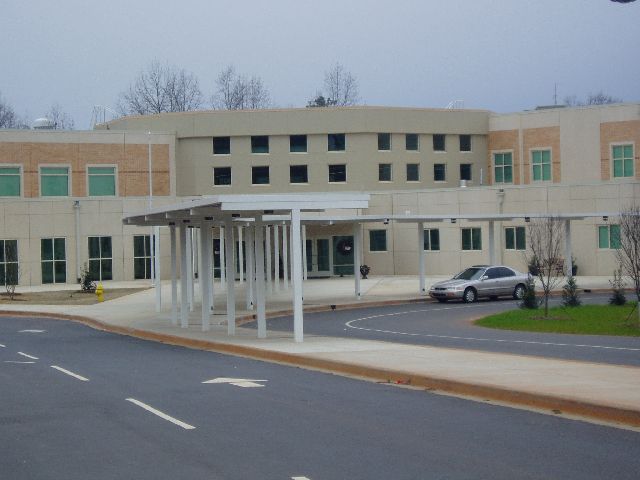 Grove Elementary School is located in the southwest area of Greenville County. The original building was constructed in 1969 on thirty-two acres in rural Piedmont. The school year began in August of 1969 before the building was completed. Classes were held at West Gantt Baptist Church and West Gantt School until construction was finished. The building was of “modern” design for the time. The wing for the fourth and fifth grade classes opened into a central area, which facilitated changing classes and provided a place for small group work. The primary wing was a long hall with four classrooms on each side. Each classroom had its own restroom and outside door.

Grove Elementary opened with an enrollment of 350 students and a staff of fourteen teachers, a principal, a media specialist, a secretary, two cafeteria workers, and one custodian. The area served by the school was a stable community of two-parent families of average income who owned their homes. Community members frequently volunteered and attended school events. The first student body was 60% white and 40% African-American.

An increase in enrollment resulted from the closure of West Gantt Elementary School and the building was renovated and enlarged in 1979 to accommodate the change. The facility now includes thirty-seven classrooms, a computer lab, health room, an accelerated learning classroom/guidance office, classrooms for the reading teacher and the speech teachers, a media center, a resource classroom, and administrative offices. The campus also includes three playground areas used for physical education classes and recess.

Greenville County made the decision to demolish the building and to build a new school on the present site. Grove students were moved to a temporary location until the new school was completed in 2004.