Dr. Fisher championed high academic rigor, relevance for students, and enhanced student opportunities, even while leading the school district through State budget cuts totaling more than $50 million.  Her educational philosophy focused on connecting children to the purpose of learning, and helping them understand how success at school relates to a successful, fulfilling, and meaningful life.

Dr. Fisher’s vision and determination led to many innovative programs in our district, including the opening in August, 2010, of A.J. Whittenberg Elementary, the state’s first elementary school with a fully integrated engineering curriculum.  Another unique feature of the school is its emphasis on healthy lifestyles and nutrition, which includes providing students with school meals that exceed federal nutritional requirements.  In addition, A.J. Whittenberg Elementary was the district’s first school built on the community schools model, and features a working agreement with the Salvation Army to provide support and services for students and their families.

During her tenure as Superintendent, Dr. Fisher was extremely active in the community, serving on boards for the United Way and Public Education Partners Foundation.  She also served as a trustee for Spartanburg Methodist College and on the Board of Commissioners for Greenville Technical College.  Additionally, membership in the Pleasantburg Rotary Club, the South Carolina Association of School Administrators’ (SCASA) executive board, and the South Carolina Superintendent’s Roundtable provided further opportunities to give back to both her community and her profession.  After retirement from GCS, Dr. Fisher was elected President of the Spartanburg Methodist College Board of Trustees. 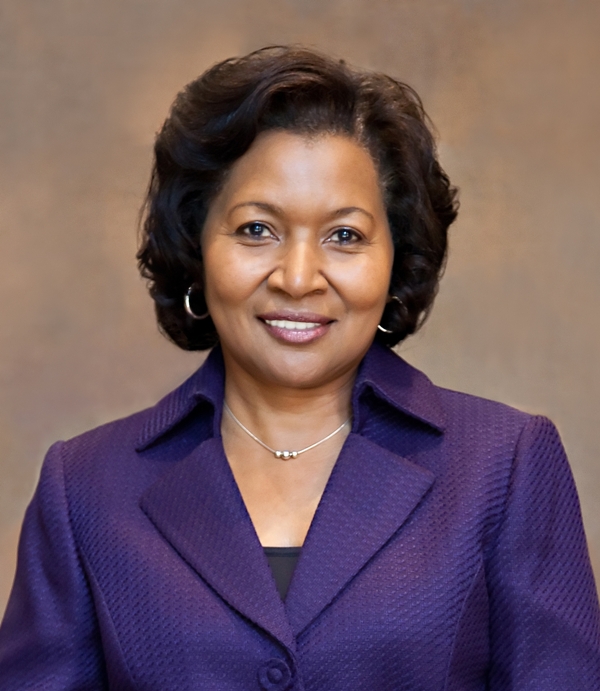