Mr. Keith Powell’s class has been going around the world studying many countries. The new school year started at the beginning of the alphabet with Australia, Argentina, and Austria as the first countries. Students hopped with the kangaroos and learned about the Aborigines and koalas. As they moved to Argentina the importance of llamas was discussed as a working animal. Austria allowed the group to enjoy the “Sound of Music”.

The next month they moved to the Bahama’s with its white sand and beaches. Belgium and Belgium waffles were made and enjoyed in class. The largest country in South America, Brazil was a focal point as the class traveled the Amazon River with a video ride. The Canadian Rockies were exciting to view as a train ride across the great country of Canada. The Chinese culture is very interesting. The Chinese lifestyles vary from the city to the country side villages.

Cuba was fun as more is being discovered about the country that has been in a time warp for over 50 years. Antique classic cars, beaches, the Cuban culture are very interesting. Staff made a good Cuban dip to enjoy. This week the class is studying the Danish culture of Denmark. Vikings, Danish pastries, and this country’s long and important historical significance. 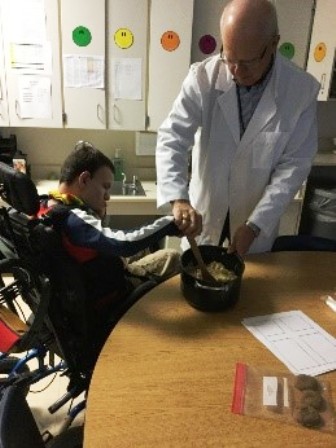 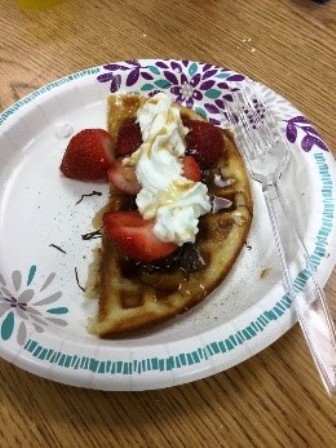 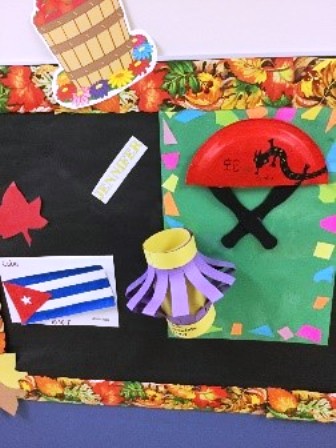