The mission of Monaview Elementary is to empower each student with the foundation needed
to grow educationally and socially.

We at Monaview Elementary believe that... 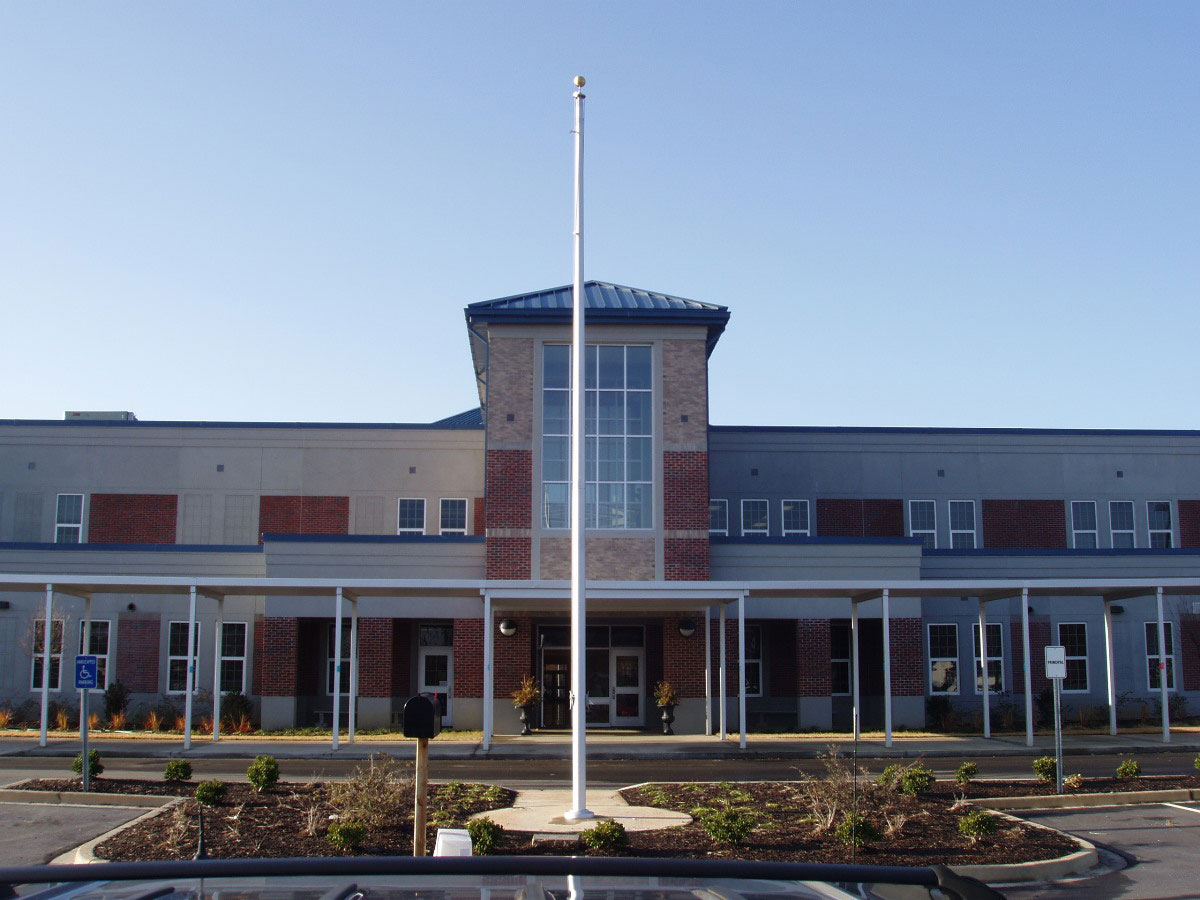 Monaview, with historic Paris Mountain as a backdrop, has a unique history. Its name comes from two communities that have contributed much to what Greenville is today. The Monaghan name comes from a country in Ireland from which Thomas F. Fleming, the founder of Monaghan Mill, came. He was a merchant in Charleston and Philadelphia. Part of his accumulated fortune went into the erection of Monaghan Mill in 1900. In 1948, the mill was incorporated into a branch of J.P. Stevens.

His grandson, Thomas F. Parker, came to Greenville from Philadelphia. He planned to use his inheritance to provide better living conditions for the people who worked in the mills of Greenville. He bought the old Monaghan golf course from J.P. Stevens; this would become the site of Monaview Elementary School. He also established the first hospital, the first library, and the Phyllis Wheatly Center. He received no salary for his work.

In 1905, Mr. Parker went to the University of South Carolina looking for a man to help him promote his ideals. He found such a person in Lawrence Peter Hollis. Together Mr. Parker and Mr. Hollis planned to build a YMCA in the heart of the Monaghan community. The mill donated land for the facility. It had two tennis courts, a movie room, a reading room, and a basketball court. Mr. Hollis organized the first basketball team in 1907. This encouraged other teams to form in the mill communities and led to the well known Annual Textile Basketball Tournament in Greenville. He headed the "Y" from 1911-1923; then he became the head of Parker Cotton Mill. The first school in the Monaghan community was held in a dwelling on Poe Street. Miss Lily Shumate was the first teacher with approximately thirty-eight students.

In 1923, some interested citizens asked Mr. Hollis to head the new high school that was being built. This became Parker High School. Five districts were combined from sixteen mill communities and became known as the Parker District, with Parker High School at the center. When the district was formed, Mr. Hollis became the superintendent.

The philosophy of this district was to establish a curriculum to meet the needs of the children rather than fit the children into the curriculum. The community school was the center of the community activity. Everyone couldn't go to college, so courses were taught in the high school to fit the boys' and girls' job aspirations. The district received national acclaim from articles written in Reader's Digest and the Saturday Evening Post. During this time, the Monaghan Elementary School became a demonstration school for educators nationally and internationally who came to observe this school at work. The school was located on McBeth Street. Mr. James Tippet, author of children's books, worked closely with the Monaghan School. He influenced school policies in the district and later became a supervisor.

In September of 1955, classes were begun in the primary side of the present Monaview Elementary. Monaview Junior High School was added in 1961. As the enrollment grew for both schools, portable classrooms were added to the grounds behind the school. At one time there were eleven portable classrooms and one portable bathroom. Around 1985, grades six through eight moved to Parker High School and became Parker Middle School. Today Monaview Elementary occupies the complete campus with an enrollment of approximately 450 students. The teacher to student ratio is about 1 to 15 in Kindergarten and First. The ratio increases to 1 to 18 in Second and Third. Monaview has a state of the art computer lab, that is furnished with 28 Dell computers.

Monaview Elementary School, rich in heritage, continues changing endeavors to meet the needs of the children. In our continually changing world this necessitates constant study and growth in all areas of learning, and as always, Monaview strives to meet those demands.