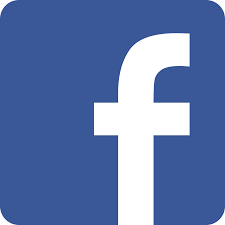 In 1922, fourteen Greenville communities bound together for mutual education and civic advancement under the vision of Thomas Fleming Parker. The Parker District, as it would become, aimed to become a textile community where individuals could obtain employment and have comfortable homes, churches, school and opportunities to grow into whatever they wished to become. Alexander Elementary was built in 1965 and was named after Mr. Milton Osmond Alexander. Mr. Alexander was a respected supporter of the Parker District and the Woodside Mill community. Since 1965, Alexander Elementary has grown from just 20 teachers to over 40 under the leadership of 10 different principals. As Alexander Elementary continues to grow and progress, we are learning today with tomorrow in mind while never forgetting the important historical heritage of our community.

Principals Through the Years