If I could go to Jupiter I would bring an umbrella because of Jupiter's infamous storms! I want to go to Jupiter because severe weather has always facsinated me. The "Big Red Dot" is definitely the place for severe weather! Also, Jupiter is gorgeous and I would love to get a close up look at the awestriking planet. Lastly, I love Greek & Roman mythology to Jupiter and back! Jupiter was named after the Roman god of the skies. It would be so cool to see Jupiter up close! 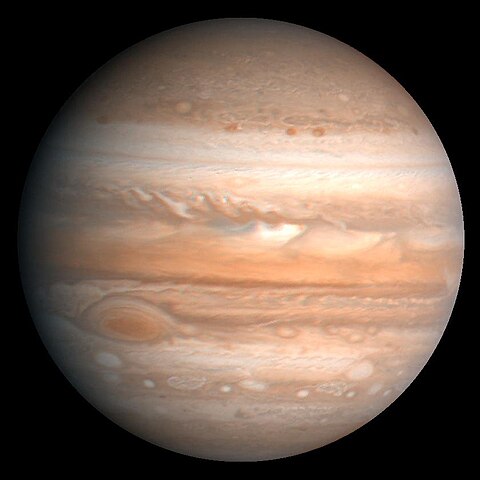