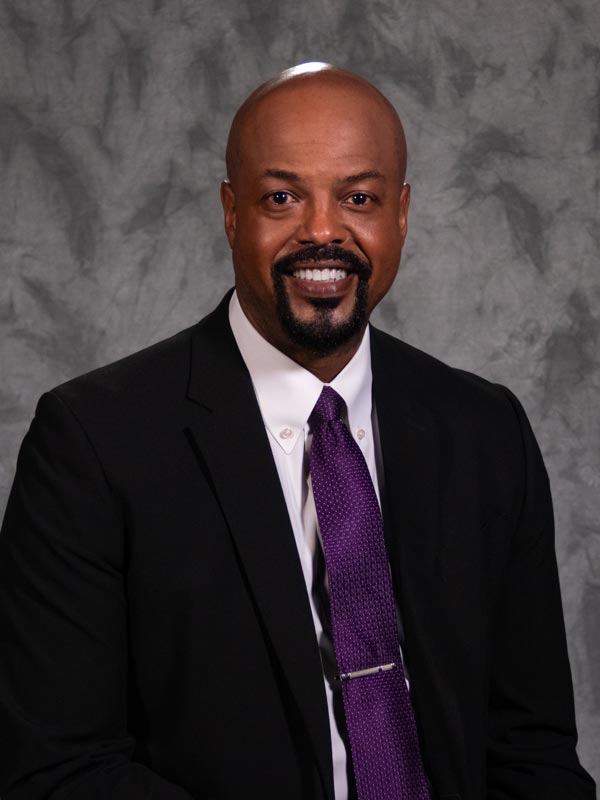 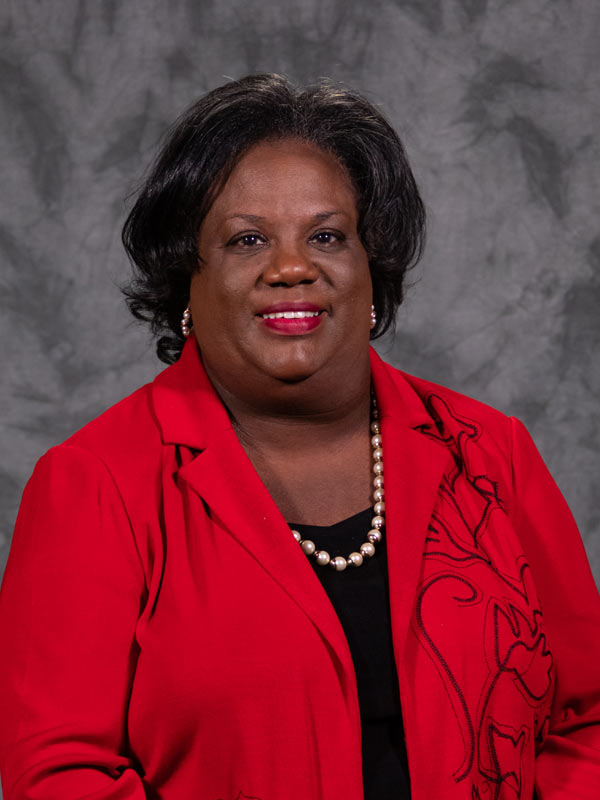 Jennifer Mills Grabosky, a 1981 graduate of J.L. Mann High School, was an integral part of television broadcasting for over 30 years. Jennifer was a 3-sport varsity athlete and the first female from South Carolina to receive a nomination and appointment to the US Military Academy at West Point; however, Jennifer chose to attend Wake Forest University where she majored in Communication and English.  Jennifer’s career included time at WXII NBC in Winston Salem, at WYFF and then as a co-host of PM Magazine in Greenville, followed by time in Nashville as co-host of Talk of the Town and a freelance host of Exploring America for the Travel Channel. In 1995, Jennifer, alongside Arnold Palmer, launched the Golf Channel and was the anchor of Golf Central’s nightly newscast. Her broadcast journalism awards include two Cable Ace awards, the Iris Award and Most Watched. In 2001, Mills became the recipient of Golfweek Magazine’s “Top 40 Under 40” for her outstanding contributions in the golf industry. Jennifer has also found much success as an artist. Her work has been featured on the cover of numerous publications and in 2020 Jennifer received the Betty Taylor Award for Emerging Artists. 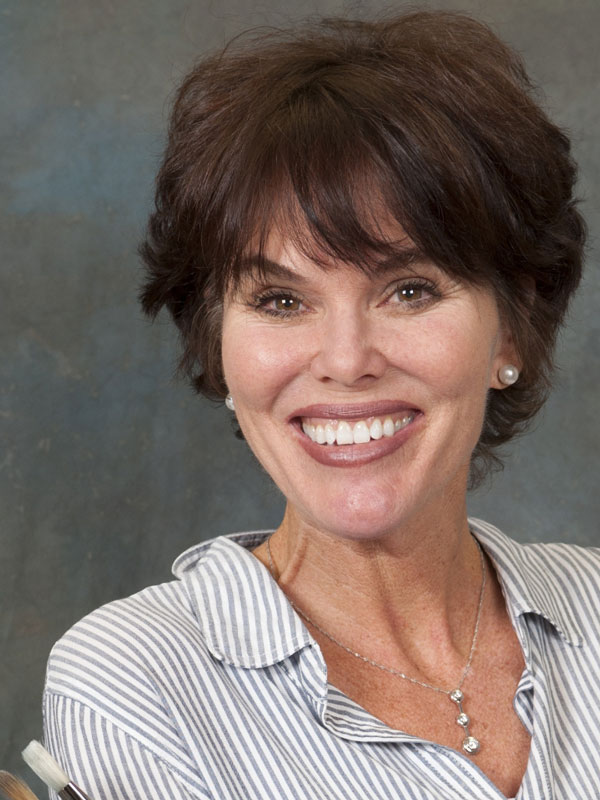 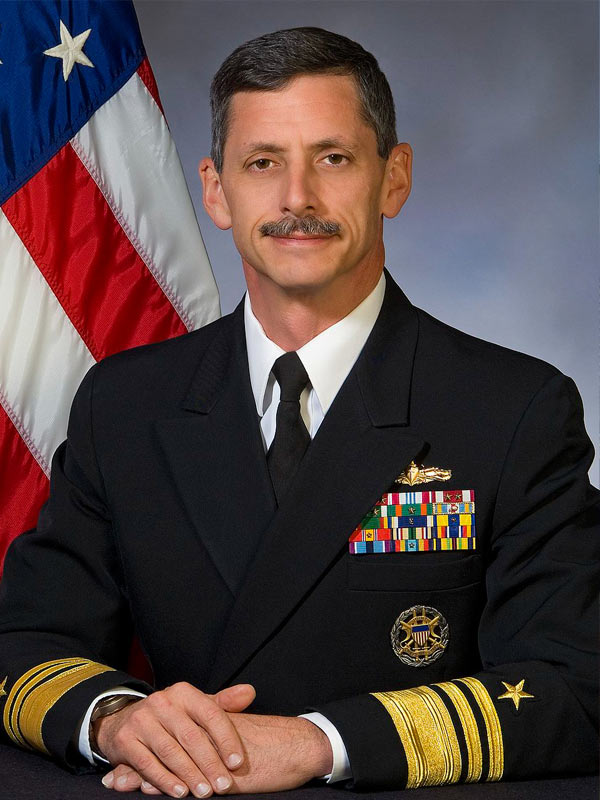 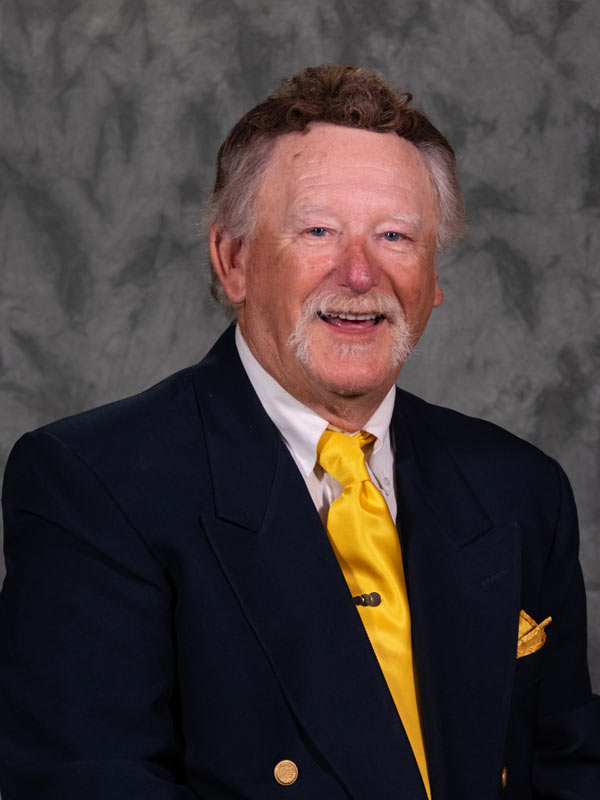 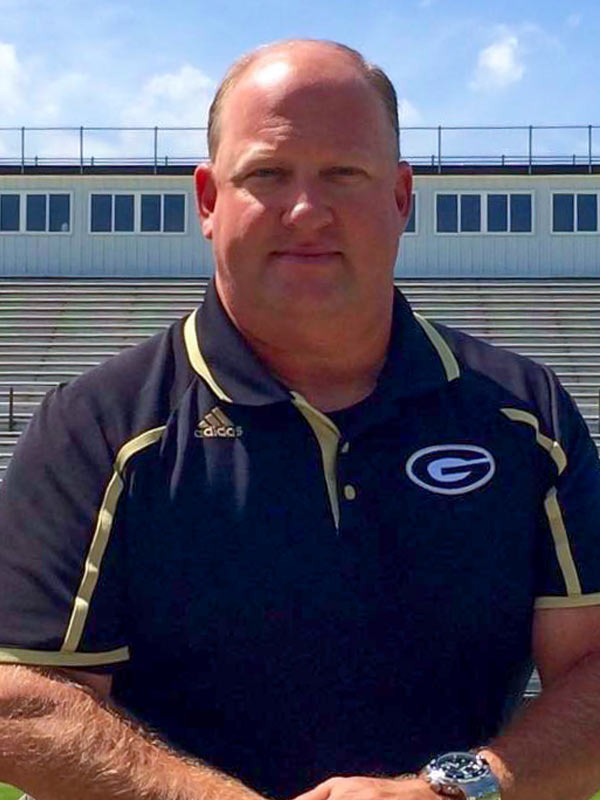