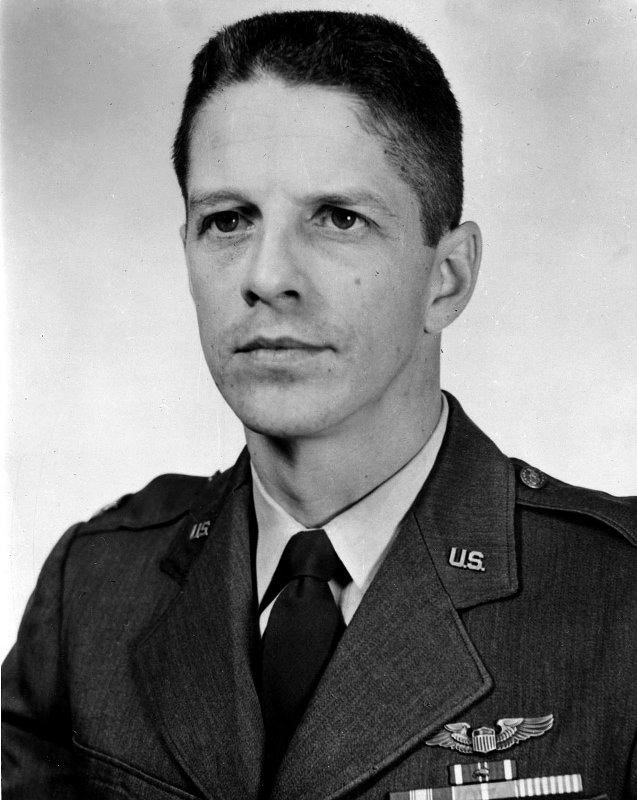 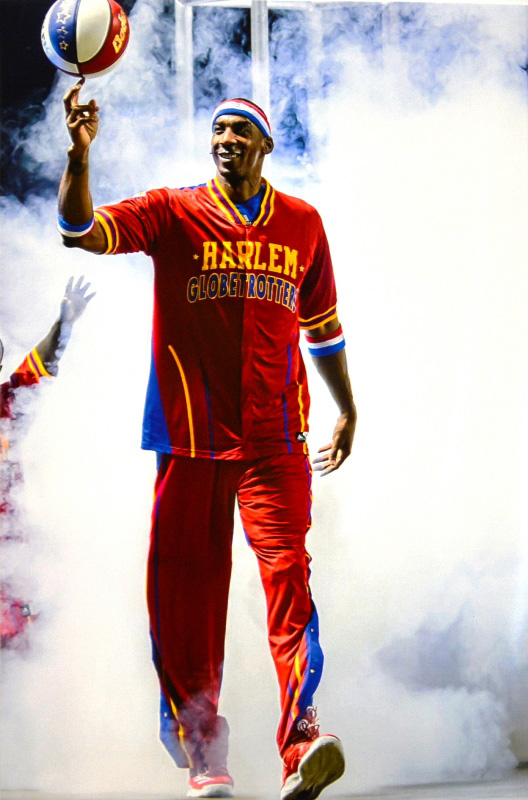 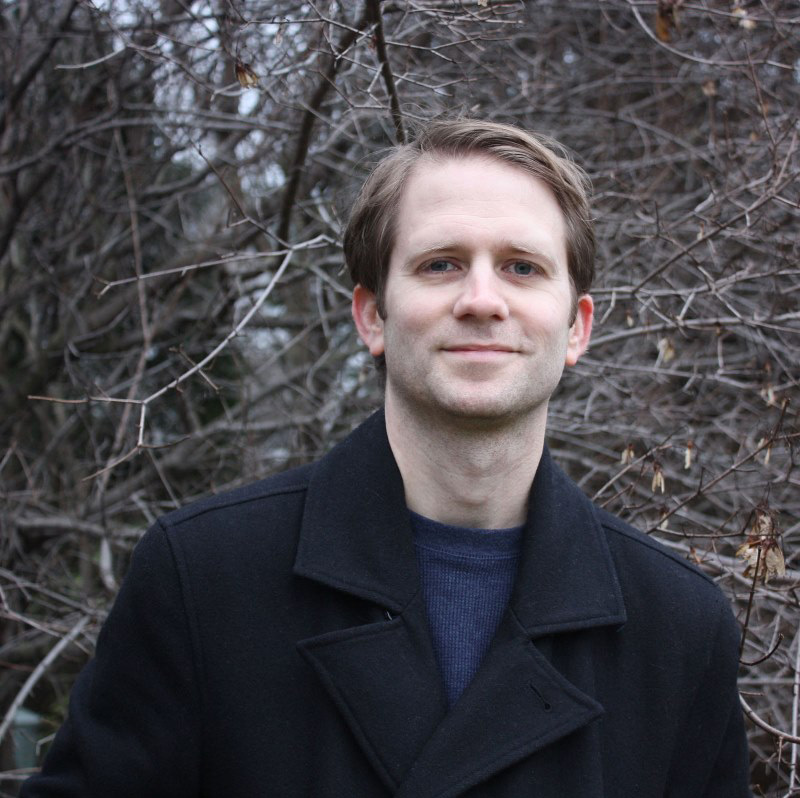 Mr. Mathew Cordell, a 1993 graduate of Hillcrest High School, is an author and illustrator of children’s books. While at Hillcrest, Cordell won the school’s Art Student of the Year award and Gold Key Scholastic Art Award. Cordell studied graphic design at Winthrop University, and later moved to Chicago to pursue his passion, graphic design and the fine arts. Soon, his paintings and drawings were being shown in galleries throughout the Windy City. Cordell is the 2018 Caldecott Medal-winning author and illustrator of Wolf and the Snow, which also received a 2018 Boston Globe-Horn Book Honor Award. He is the illustrator of numerous highly acclaimed children’s books, and he speaks to students at schools across the nation about the joy of writing and drawing.

Mrs. Kelly Hall-Tompkins is a world-renowned professional violinist. She attended Wade Hampton High School and the Fine Arts Center, where she studied under the tutelage of Lenny Schranze and Jon Grier. Hall-Tompkins continued her studies at the Eastman School of Music in New York and completed graduate work at the Manhattan School of Music. She found success in professional music circles, playing more than 200 performances with the New York Philharmonic. In 2017 she was named a New Yorker of the Year. More recently, Hall-Tompkins performed on Broadway as the “Fiddler” violin soloist in the production of Fiddler on the Roof, with numerous solos written especially for her. Her philanthropic work includes the creation of Music Kitchen, where she brings chamber music performances to homeless shelters. An avid polyglot, Mrs. Hall-Tompkins speaks eight languages. 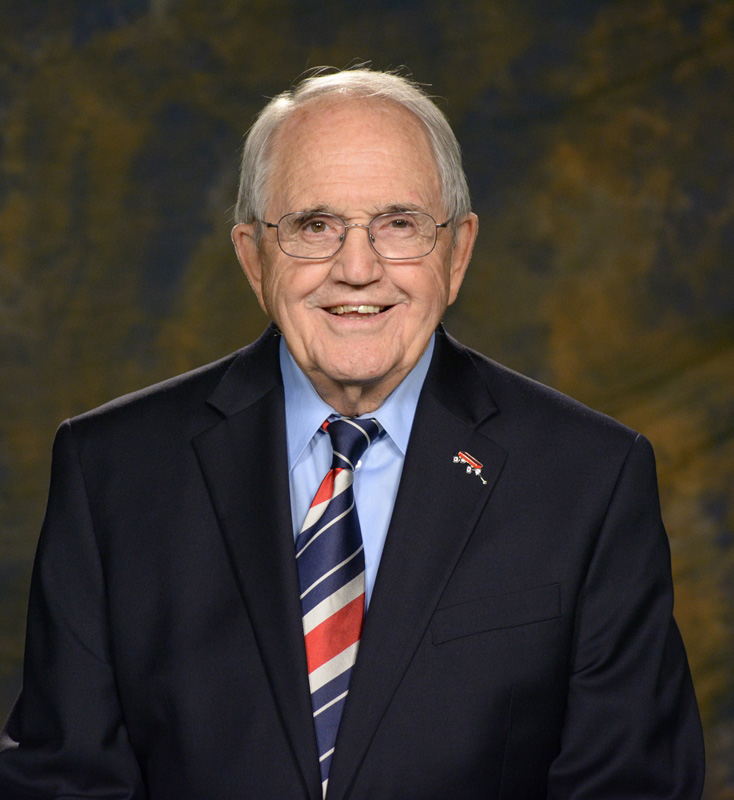 Mr. Jim Mattos graduated from Greenville High School in 1950 and entered Furman University as the school’s first recipient of a track scholarship. He graduated from Furman with a degree in Health and Physical Education, and earned a master’s degree in Secondary Education from Clemson University in 1972. Mattos taught physical education at Berea High School for 19 years and was honored with the highest award presented to an educator when he was chosen the 1978 South Carolina Teacher of the Year. Upon retirement from education, Mattos was elected to the South Carolina House of Representatives, where he served for 10 years. In this capacity, he received numerous honors including Legislator of the Year. In 2017, Coach Mattos was inducted into the South Carolina Athletic Coaches Hall of Fame.