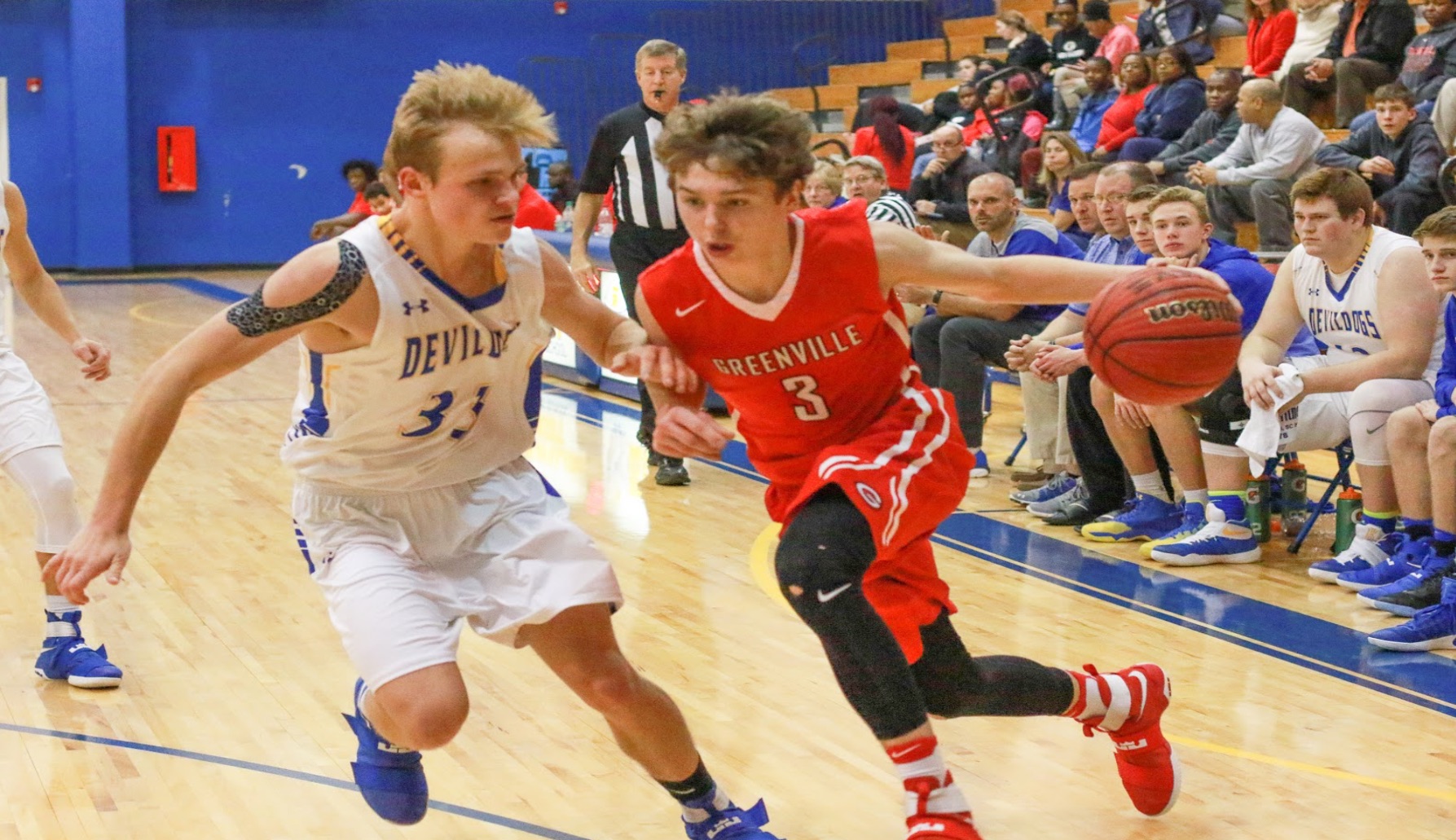 This Saturday the 1st and 2nd round of the 2018 SCHSL Wrestling Playoffs opened.  In Class AAAAA, Hillcrest defeated Northwestern 45-22 and JL Mann 57-9 to advance to the 3rd round where the Rams will host Rock Hill on Monday night.  Mann knocked off Boiling Springs 39-31 before falling to the Rams.  In other 5A action, Mauldin defeated Clover before falling to Easley.  Woodmont fell to Dorman in the first round.

In Class AAAA, defending state champion Eastside cruised past Daniel 84-0 and defeated York 64-12.  The Eagles will host BHP on Monday in the 3rd round.  Greer fell to the Bears in the first round.  Travelers Rest advanced past Pickens before falling in the second to South Pointe.  Union knocked out Greenville in the first 42-31.  In AAA, Berea fell to 1-seed Indian Land in the first round.

The wrestling semi-finals will be held Wednesday, February 7th and the state championships will be on Saturday the 10th.

High school basketball enters the last week of the regular season.  Defending state champion Southside has clinched the 1-seed in Region II-AAA.  The Tigers look to go undefeated in region play as they travel to rival Carolina on Tuesday.  The Trojans are battling Berea for the 3rd and 4th seeds.  Travelers Rest has already locked up the top seed in Region II-AAAA.  Greer, Eastside and Union County are jockeying to for the other three spots as Blue Ridge has officially been eliminated from the playoffs.  Greenville can do no worse than a tie for 1st place in Region I-AAAA, but the Red Raiders are looking to lock up the 1-seed as they travel to Daniel on Tuesday night.  In Region II-AAAAA, Wade Hampton is also guaranteed at least a share of the region crown.  The Generals will look to clinch the 1-seed at Mauldin on Tuesday.  The Mavericks are in a  three-way battle for the 4-seed with Laurens and Hillcrest.  Mauldin travels to Hillcrest on Friday.  Riverside is in, with a slim chance at the 1-seed should Wade Hampton falter.  In Region I-AAAAA, JL Mann currently holds the 4-seed after missing the playoffs a season ago.  The Patriots need one win or a loss by Woodmont in the final week to secure the seed.  Mann gets to host the Wildcats on Friday.

On the girls side, Wade Hampton has clinched Region II-AAAAA already.  Hillcrest is in and fighting for a home game with the 2-seed.  Mauldin holds a loose grip on the 4-seed, but has a tough week as they host the Generals and travel to the Rams.  In Region 1-AAAAA, Woodmont has locked down the 1-seed and will look to finish region play undefeated as they host Easley and travel to Mann.  The Patriots did not win a game last year, but Mann is holding onto the 4-seed.  A win vs Westside will go a long way for the Patriots on Tuesday night.  In Class AAAA, Greenville is one win from the 1-seed and will travel to Daniel on Tuesday and host BHP on Thursday.  In Region II-AAAA, Greer is trying to track down Union for the 1-seed.  The Yellow Jackets are in as is Travelers Rest.  Eastside and Blue Ridge are in contention for the 4-seed.  In Class AAA, Berea has two games remaining vs state ranked, undefeated region leader Emerald.  The Bulldogs are tied for 1st in region and can do no worse than the 2-seed.  The Southside girls are hoping to sneak into the 4-seed with only one game left at Carolina on Tuesday.

As the winter sports season wraps up, spring sports can officially start scrimmages this week and lacrosse can start pre-season tournaments on Friday.  Here is this weeks schedule:

Eastside vs BHP – 3rd Round AAAA