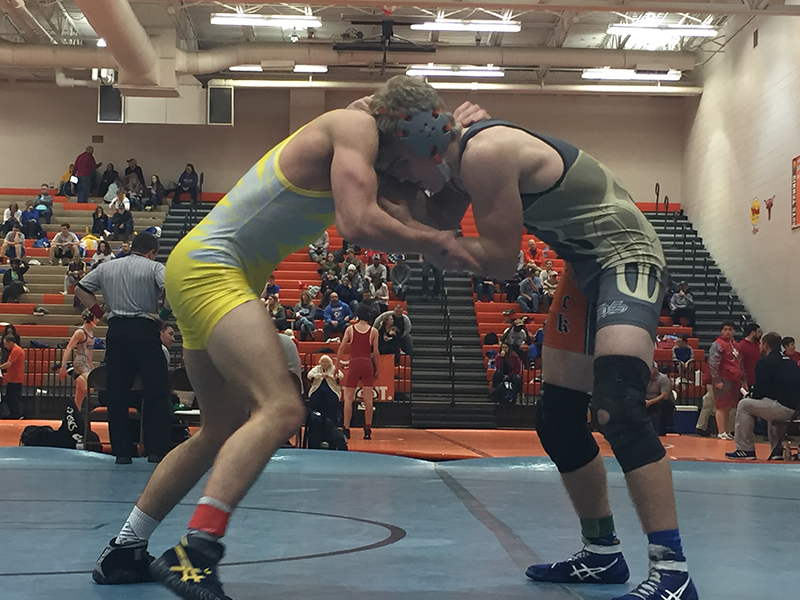 Eastside wrestling finds itself in familiar territory as the Eagles go for their 3rd straight state title on Saturday.  The Eagles defeated South Pointe 50-22 in Upper State to advance and will face a familiar foe in Chapin for the AAAA State Title on Saturday at 3:00 pm at Airport High.  In addition to a three-peat, the Eagles will be looking to hang their 13th wrestling state title banner.