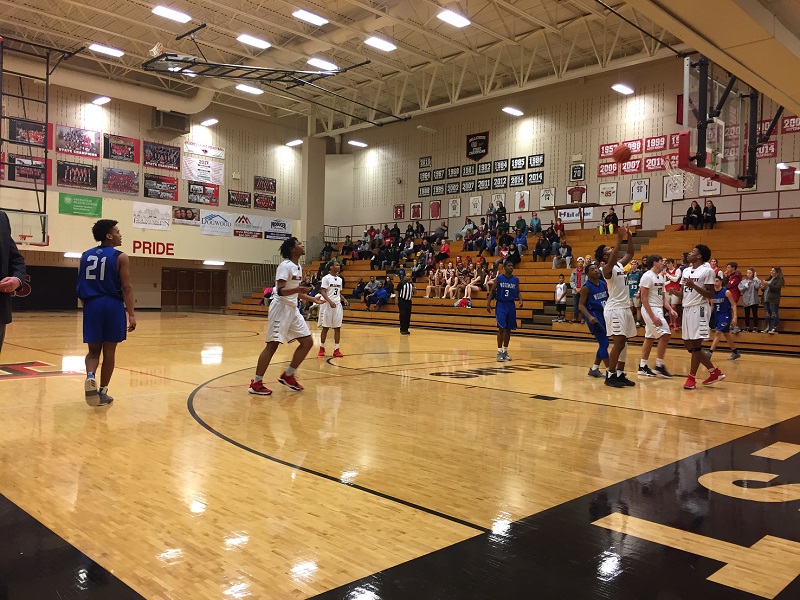 This weeks athletic schedule begins with the PrepHoops Showdown at Greenville High on Martin Luthor King, Jr. Day.  The showcase runs all day, starting at 11:30.  In Region 2-AAAAA Wade Hampton, the boys currently ranked #3 in Class AAAAA, faces off with Hillcrest on Tuesday and Riverside on Friday in two key region meetings.  Eastside and Travelers Rest meet Tuesday in a big Region 2-AAAA matchup. Woodmont travels to TL Hanna, a big game for the boys and girls.  The Lady Wildcats have established themselves as one of the top teams in the state this year.

In middle school basketball, the county season enters its last week of the season.  Playoff seeding is still on the line.

Coming off the COunty Championship this past weekend, wrestling rolls into region meets during the week.  Two big events this weekend with the Patriot Duals at JL Mann and Red Raider Duals at Greenville High.

Here is the complete schedule for the week of January 15: