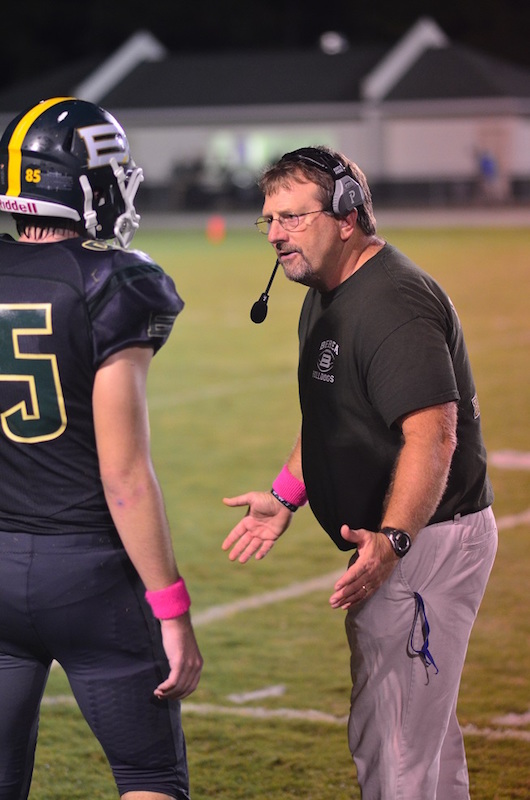 With more than 50 years of combined coaching experience, Greenville County Schools will be saying goodbye to two longtime coaches.  Lynn Avant retires from Hillcrest High with more than 700 career wins, 15 region championships and 5 state championships, leading the Rams volleyball program.  Coach Avant began her coaching career at Boiling Springs before moving over and leading the Hillcrest program for the past 21 seasons.  The Rams have produced 22 All-State Players and 3 Gatorade Players of the Year with Avant guiding the ship.  Coach Avant herself has twice been named State Coach of the Year.

Over in Berea, Coach Wayne Green's career ends where it began more than 30 years ago, patrolling the sidelines for the Berea Bulldogs.  Coach Green, who coached for 39 years, began his head coaching career with the Bulldogs in 1986.  Coaching took him on to lead very successful programs at both Belton-Honea Path and Seneca before returning to his roots and coaching the last four years of his career back at Berea High.  Coach Green amassed 212 wins over his 32 seasons at the helm.  Ten times Coach Green was named Region Coach of the Year in football or wrestling, which he also coached for a number of years prior to focusing on football.  In 2004 he was recognized as the Upper-State AAA Coach of the Year and the SCHSL State Football Coach of the Year.  Coach Green has been honored as the head coach for both the North-South All-Star team (2008) and the SC Shrine Bowl team (2015), as well as the North-South Wrestling Head Coach in 1992.

Lynn Avant and Wayne Green have served Greenville County Schools and the athletes they coached with tremendous honor and success.  We wish them all the best as they move on to the next phase of their storied careers.