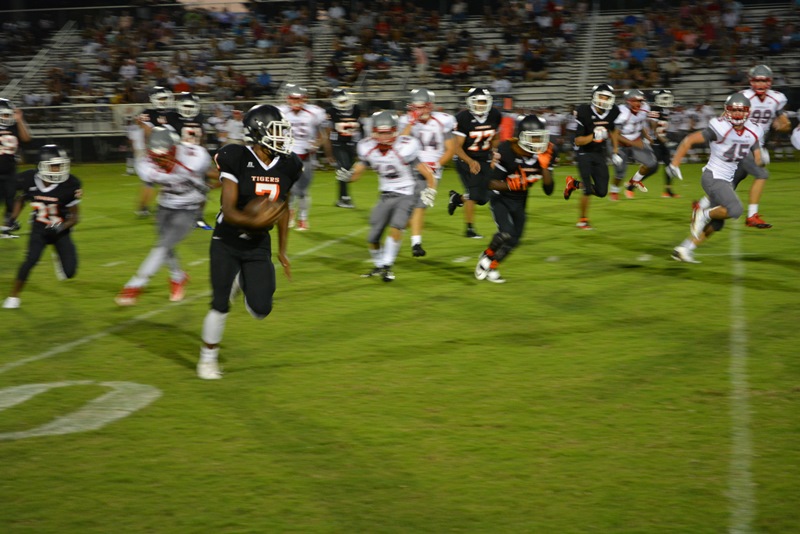 High school football returns Friday night with 6 games on tap, which will feature three new head coaches for Greenville County Schools. Kevin Burnette will make his head coaching debut at JL Mann as the Patriots take on the Southside Tigers. Burnette was the Offensive Coordinator at T L Hanna last season. Our “Game of the Week” is the Woodmont Wildcats at the Eastside Eagles. This game features the other new head coaches to Greenville County. Jet Turner now leads the Wildcats, coming to the county after several successful coaching stops, most recently at Broome High School. Eastside’s new coach is Dan Morgan. Morgan comes to the Eagles from Blythewood High School in Columbia. Both coaches were able to be on their respective campuses in the spring and began working with their teams immediately installing their preferred styles of play. Having been with their teams through the spring and summer workouts, both squads should be well prepared. This game will feature vastly different offensive styles with Woodmont preferring to pound the ball through their running game and Eastside featuring one of the better passing attacks in the upstate. Also opening their 2017 campaigns this week, Berea will travel to Seneca, Greer heads to Anderson to face Westside, Blue Ridge will host BHP and Travelers Rest will open at home versus Riverside. We encourage you to go see a game this Friday and cheer on these young athletes. Remember to promote sportsmanship and be positive in your support of our athletes, teams, coaches and officials..