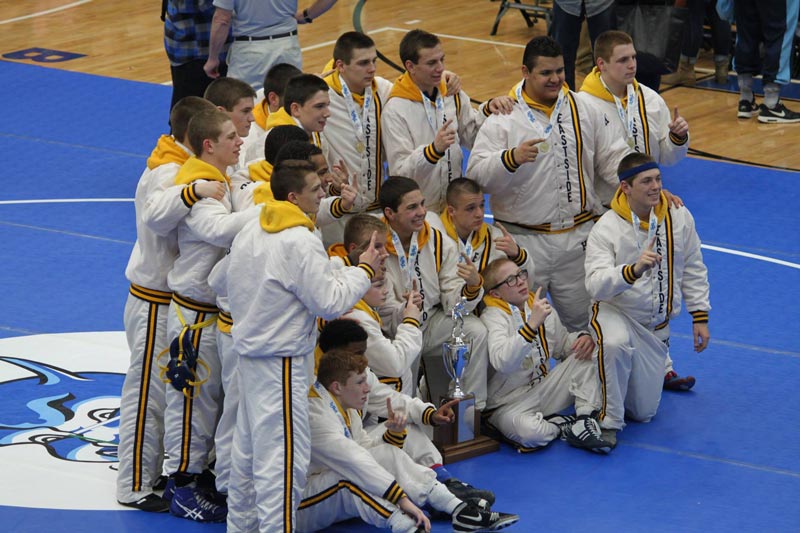 Eastside, the top ranked team in Class AAAA, put on a dominant showing throughout the playoffs, shutting out their opening three opponents by a score of 243-0. The Eagles defeated BHP 45-14 in the Upper State before knocking off Chapin for the AAAA title by a score of 59-11. The title is the Eagles first in Class AAAA after winning the Class AAA in 2016. It is also the 12th overall title for the program.