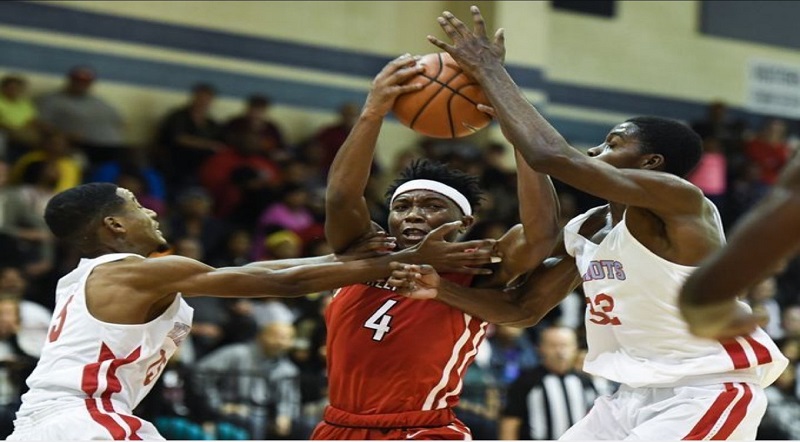 Weather may have cancelled Monday’s slate, but this is a big week as high school basketball swings into region play.  Some schools got a jump on region play, including the defending AAA state champion Southside boys who notched a big win over region rival Berea on Friday night.  Wade Hampton boys and girls teams enter region play coming off a big non-region win vs Dorman on Friday night.  The Woodmont girls are ranked near the top of Class AAAAA and will open their region slate vs Westside

In wrestling, the big event this week is the Greenville County tournament which takes place Saturday at Mauldin High.  Eastside is once again the favorites to bring home the County Championship, but host Mauldin has wrestled well lately and Hillcrest is always a strong team.

Middle school basketball is winding down to the last two weeks of the regular season.  On the girls side, defending county champion Blue Ridge is still unbeaten. They were scheduled to play undefeated Beck on Monday, but weather will postpone that showdown.  The Hillcrest girls are also undefeated as they prepare to host Greenville on Thursday.  On the boys side, Northwest grabbed hold of the West Division by defeating Sevier last week.  The Panthers host Tanglewood on Thursday.  After an early loss, Fisher Middle has been on a role.  The Firebirds travel to Hughes on Thursday.

In other middle school news, the JV/Middle School Upper State Wrestling Qualifier will be held at Hillcrest High on Saturday.  Please check your school websites for other JV and C-team schedules.

Monday, January 8 (to be rescheduled)