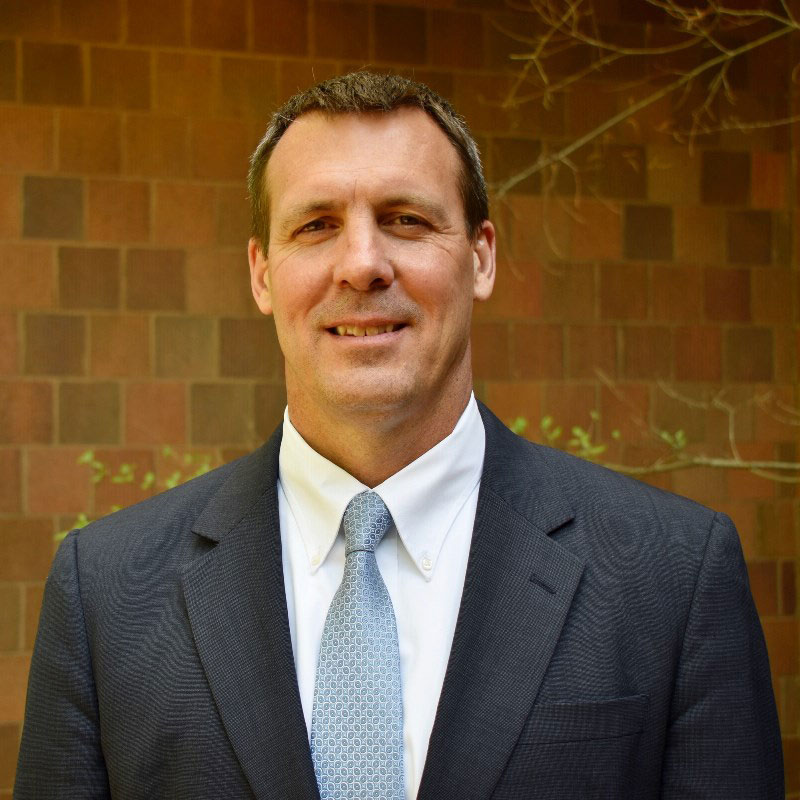 Mr. Phillip Davie began his career as a middle school math teacher in 1991. For the past 27 years he has served as a middle school math teacher, assistant principal, principal, and assistant superintendent. He served in his first position in Greenville County Schools as a math teacher at Bryson Middle School where he was named Teacher of the Year in 1998. He served as principal of Bryson Middle School from 2007-2013 and served as Assistant Superintendent for Middle Schools for 4 years and as Assistant Superintendent for School Administrative Support for the past two years before transitioning to his current role as Associate Superintendent for Operations.  Mr. Davie received his Bachelor's Degree from Jacksonville State University in Jacksonville, AL. He received his Masters from Clemson University and his Education Specialist Degree from Furman University.