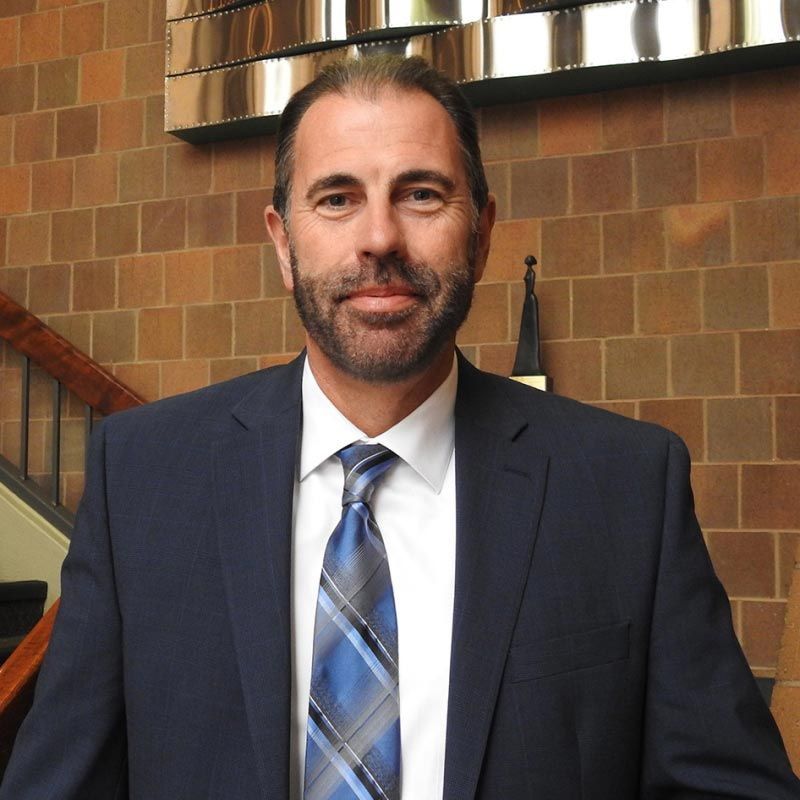 Brooks Smith has a bachelor’s and a master's degree from Clemson University as well as an Educational Specialist degree from Converse College. From 2010 – 2014 he served as the career and technology education director for Aiken County Schools, as well as the Director/Principal of the Aiken County Career and Technology Center. While serving as Director, Mr. Smith helped to establish one of the first certified youth apprenticeship programs in the country. This award-winning initiative was featured in the New York Times, Wall Street Journal and Dan Rather Reports. Mr. Smith is also a former middle school principal, high school assistant principal and an Industrial Technology teacher.