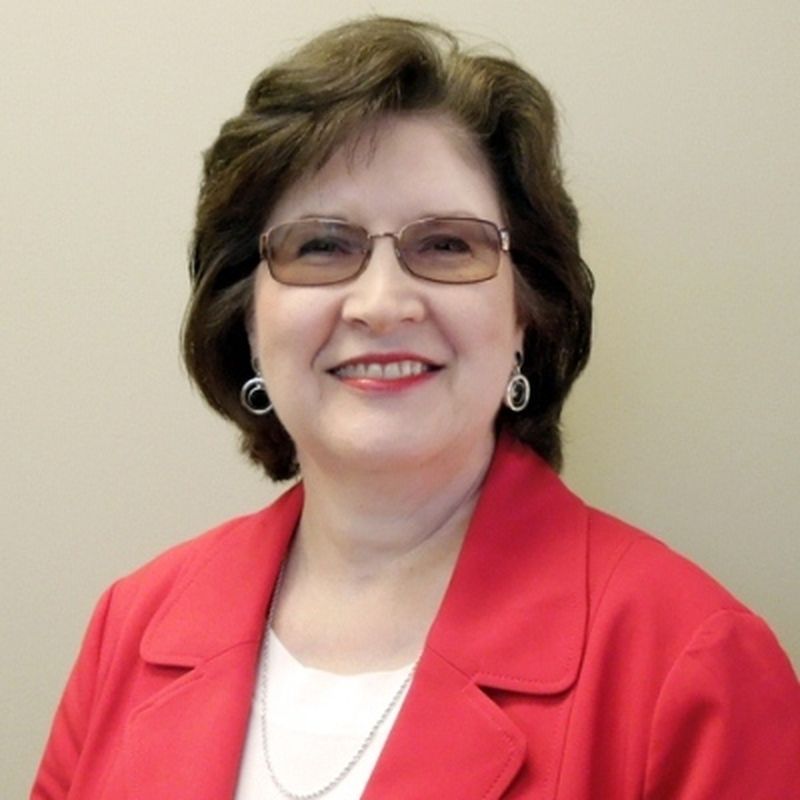 Mrs. Betty Farley has more than 35 years of service in public education administration, 33 years with GCS.  Mrs. Farley served in the district’s Finance Office from 1984 until 1995 including service as Director of Budgets.  She was named head of Planning and Demographics when the department was formed in 1995 to enhance the district’s school choice programs, student assignment plans, short and long-term student projections and related facility planning. She has been actively involved in the Association for Learning Environments (formerly CEFPI), serving as the 2011 SC President and as the 2017-18 Southeast Region President. Mrs. Farley has received A4LE Southeast Region’s Distinguished Service award twice, in 2012 and 2015, for her School Facility Planning Service to GCS and service to A4LE, specifically A4LE’s Strategic Plan and contribution to the planning aspect of school facilities.  Mrs. Farley is a graduate of Concord University.